Jen’s FaceBook blurb proclaims, “Strong independent black woman who don’t need no man. Actually, Norwegian and I need Mike and Ike(s).” Nothing could be more true.

Currently working as the Connections Pastor at The Grove Church in Marysville, Wa, Jen strives to bring people closer to Jesus while encouraging them to not take themselves too seriously. Wherever you hear laughter, you’ll usually find Jen. Give her chocolate, coffee, or a hooded sweatshirt and you’ll quickly become her new “favorite” which is a prestigious however fickle title to hold.

She’s worked as a ghost blogger for an SEO company for many years and has been a credentialed minister for 11 years. She also acquired her Assemblies of God Coaching Credential three years ago. Her writing has appeared in Angela Craig’s book, “Under One Umbrella”, as well as Reflections for Pursuit Church Live, Women Devotions,  and HerVoice Blog at NWMN. 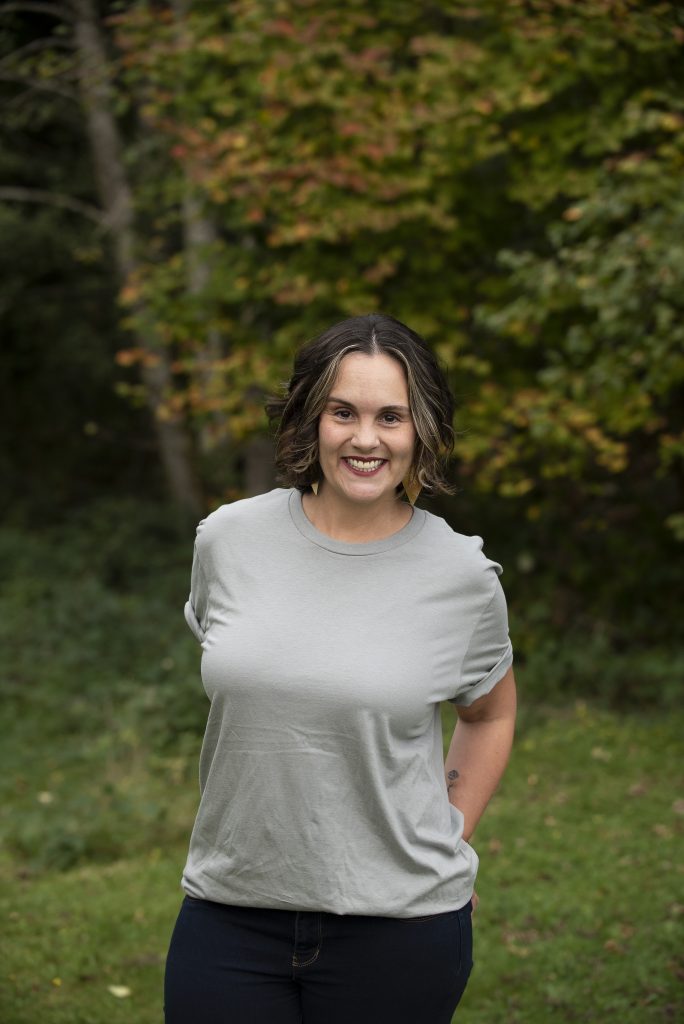